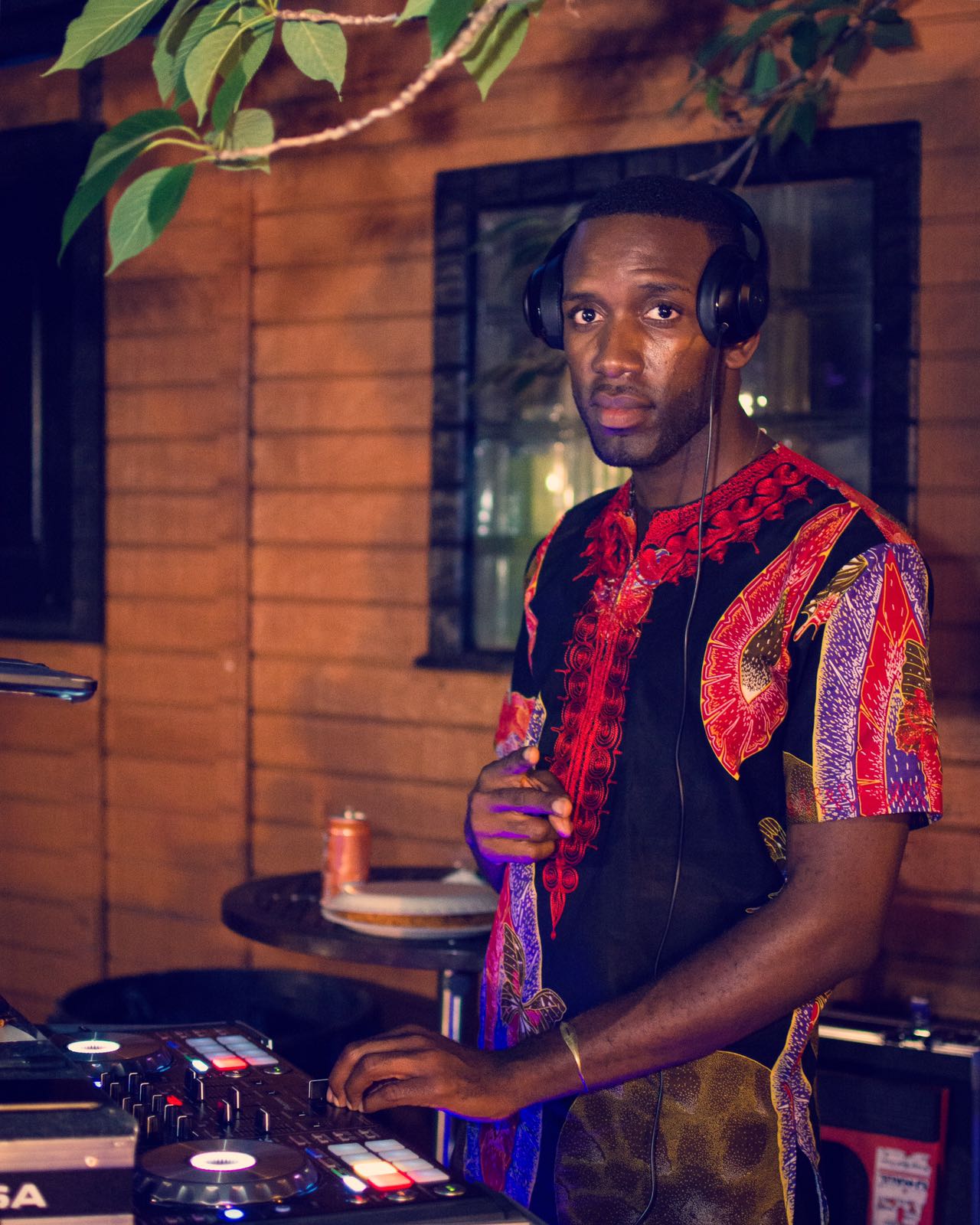 I recently sat down with DJ Syncro about his new mix tape Nygeria's Finest vol.2. (https://soundcloud.com/syncrosounds/nygerias-finest-vol2 )

When did the idea for this mix come to you?

Before I began operating as a disc jockey, I have always had a profound likeness for underground musicians. I was working with local hip-hop and RnB artist as a producer during my free time.  One of my ideas back then was to produce multiple tracks for the artist I was working with and release it to the public as one mix tape. When I finally began learning how to DJ in 2014, I knew, I will be able to replicate that idea in a slightly different manner.  There was more than enough material from local artists who I have already been following for a long time.  Around the same time, I was introduced to the founders of the fashion brand “Nygerian”.  We clicked and shared similar sentiments in regards to upcoming talent.  A year later (2015) we were able to successfully complete and promote the first mix tape of New York based Afrobeatartists titled “Nygeria’s Finest”.   We recently debuted its sequel with a Vol. 2 and the reception so far has been humbling.

Why not a mix with popular artist such as Wizkid or Olamide as other DJs make?

Most of the DJ’s I know in NY are doing great things and are putting out wonderful mixes.  For me, I simply wanted to challenge myself and release something meaningful.  I knew it would be relatively easy for me to put out a mix of popular songs.  I wanted to begin a trend of supporting local acts, even if it meant not necessarily being able to capture the average listener's interest.   I also wanted to make the artists feel noticed, and for many that purpose was fulfilled.

Of the entire artist featured, which one will you say is your favorite?

That is tough.  I think most of the artists are pretty talented.  I will try not to give you a biased answer because I do have relationships with some of them.  I was personally very impressed by the music released by Sudan in the past year.  Very diverse and properly structured.  OgaSilachi is definitely one of my favorites.  I enjoy his music and I believe he is very creative.  Ayo Jay is someone I have liked since his very first feature and I am very happy to see how far he has gone.  I am a sucker for great vocals; Olayinka is hands down the most talented vocalist on the mix tape.  So I would say those four are my favorite from a musical standpoint.

What projects can we expect from you in the near future?

I dropped another mix “Afro Devotion” (https://soundcloud.com/syncrosounds/afro-devotion ) not too long ago.  I urge anyone reading this to give it a listen on soundcloud.   Apart from that, I am producing tracks for a few artists such as Chief Dejjy, Iceberg Slim, OgaSilachi, Olayinka, Balaish and a few more.  I am also working with a band by the name Syncro System.  We hope to release some dope visuals for the public very soon. It will not be too long before you are able to hear my Syncro Feelings mixtape so please make sure you follow me on IG (@syncro__,https://www.instagram.com/syncro__/   ) and facebook (https://www.facebook.com/toyese.adeyeye?fref=ts ) to hear my latest works. 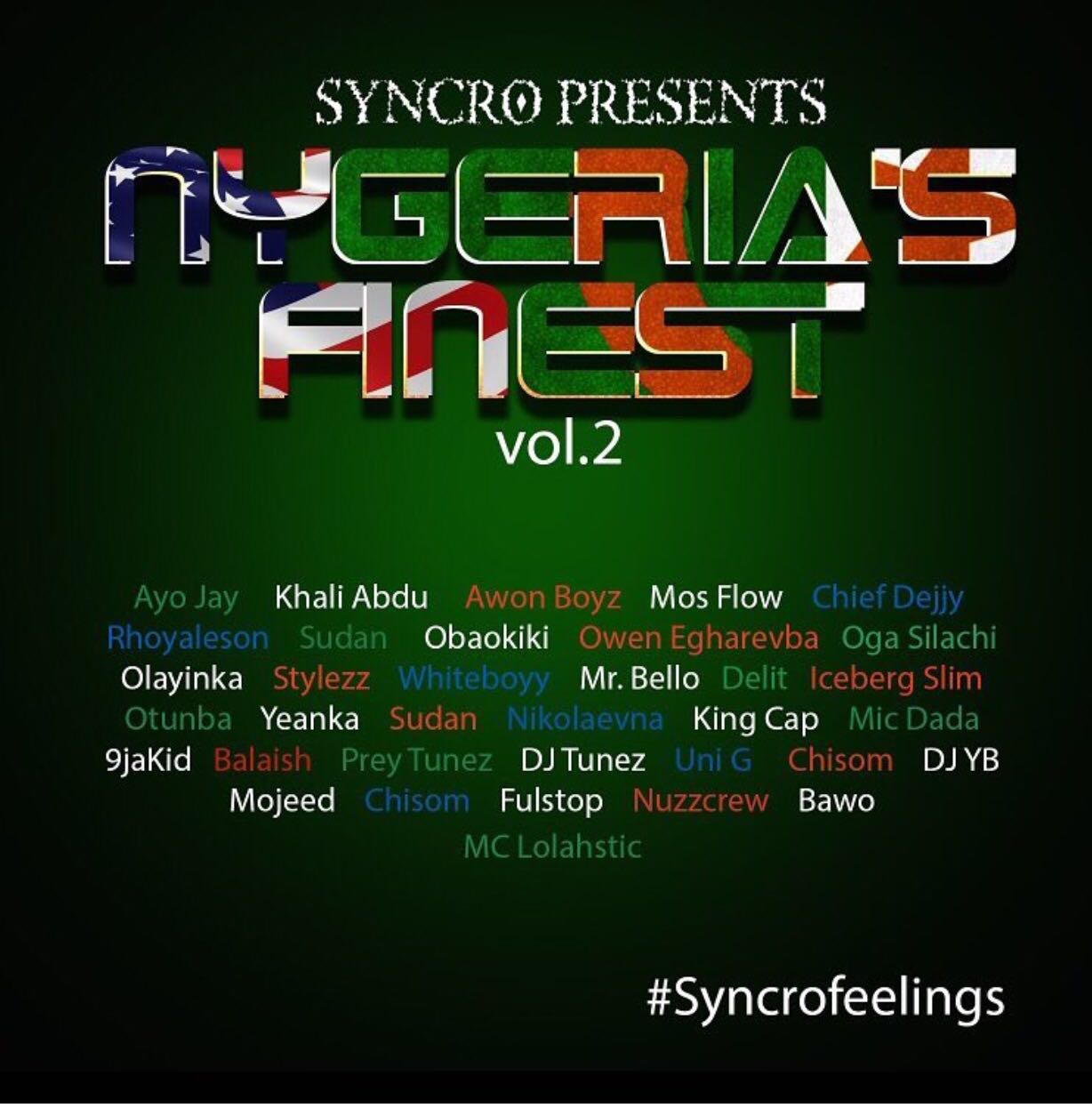