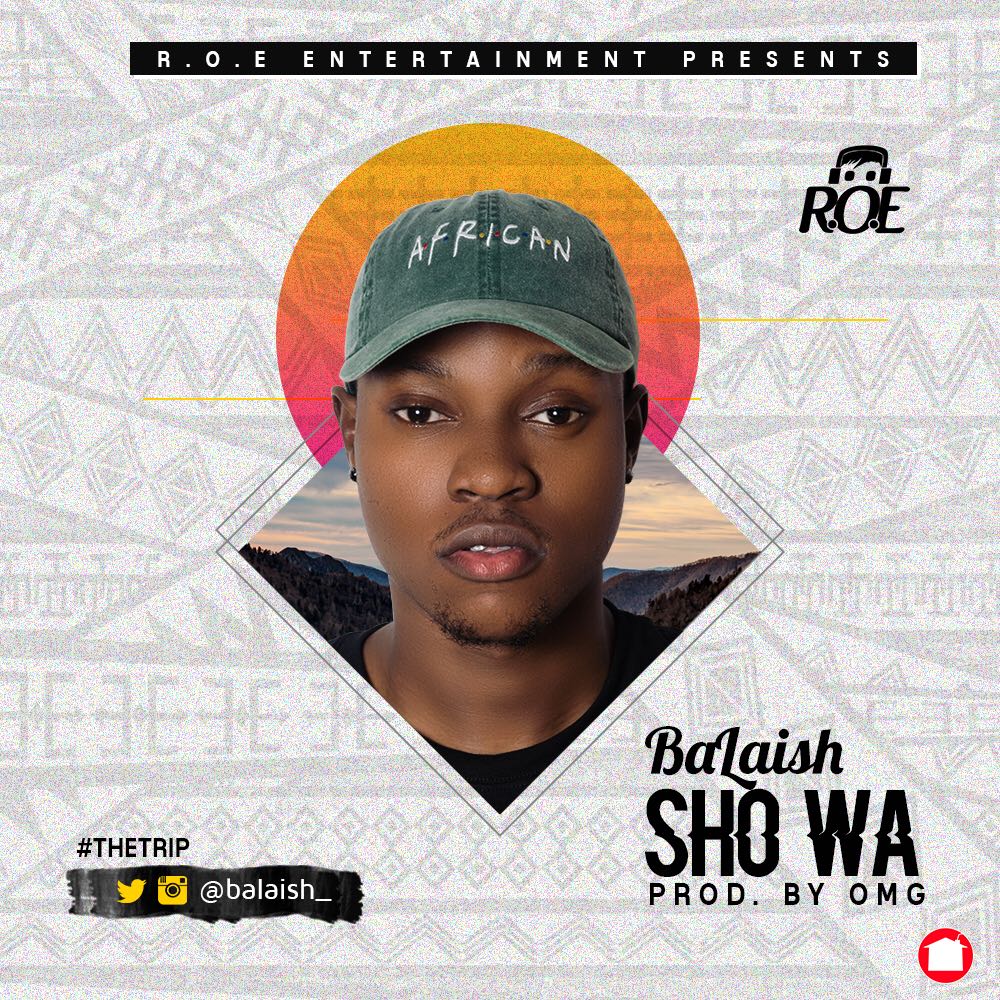 What is your name?

Tell us a bit about yourself/background

I was born in JULY 1994 in Lagos, Nigeria. Earlier, I attended MD Nursery and primary school. I also attended Civil Service Model College, Igbogbo and then Ifako International School for my secondary education.  I’m a graduate of Mechanical Engineering from the University of Lagos.

When did you start doing music?

Music has always been a part of me. I wrote my first song at 10 years old, my entire family used to tease me for that song, they still do every now and then. I recorded my first song when I was 16 but didn’t take music seriously till 2013. I recorded my single FARABALE and a video was shot by MEGA. It’s at that moment I’ll say I started music professionally.

How was the reaction/feedback from those around you (family/friends)?

The reaction was great. From the first instance I went into the studio, they’ve been supportive, even trying to guide me aright. I’ve always had that. Also, they weren’t just supporting me blindly, everybody had their criticism (constructive) and ideas, which have helped shape my sound.

What inspires your art?

My music is inspired by everything around me; my family, career, challenges, love life and also random situations I’ve witnessed over my lifetime. As a creative, its only right you take inspiration from your environment and use the world as your muse.

What is your favorite piece and why?

My favorite released song is CRITICISM. It was recorded back in 2011 and that was the first time putting my emotions on a song. The feedback was also really great and I still get good reviews from people 5 years later.

Who would you like to work with /who inspires you/ which artist do you admire?

Honestly, I’m open to work with anybody. Any artist out there who’s doing great and achieving new heights or putting out great music is an inspiration to me and I’m willing to work with them all. It’s always great being in the same space with other creative; the experience is an exciting one albeit, unpredictable.

I just put out a song titled SHO WA and plan on shooting a video for it in the near future. I’ve also been working on a project for the past year titled “the TRIP”. Sometime in 2017, I’m looking forward to sharing the project with the rest of the world.

What advice do you have for anybody out there who wants to be an artist like you?

Follow your dreams. Accept criticism, whether constrictive or destructive; you can take positives from the negativity and build yourself to be the best you can be. 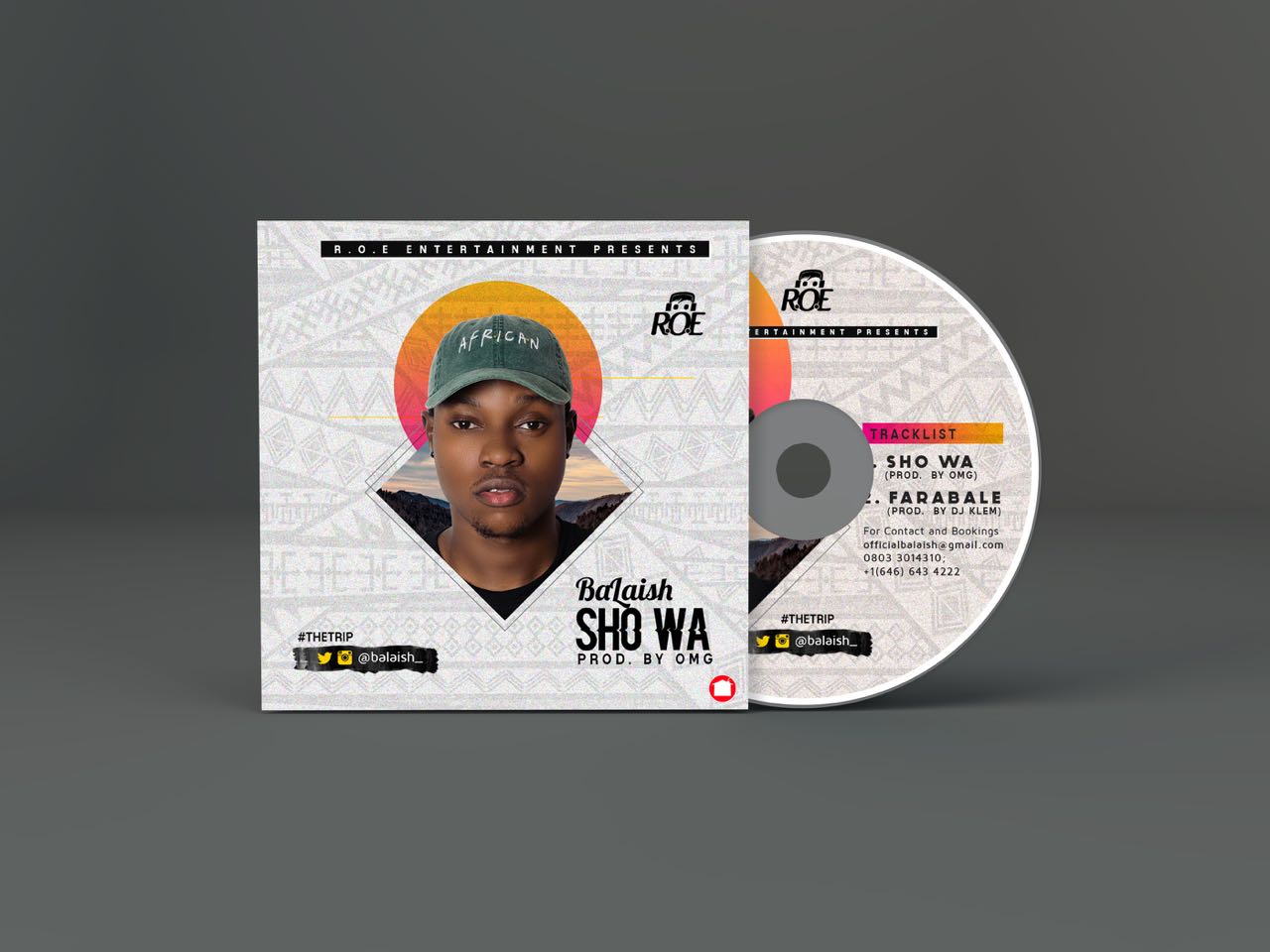