Photo of the Day: Thousand Words 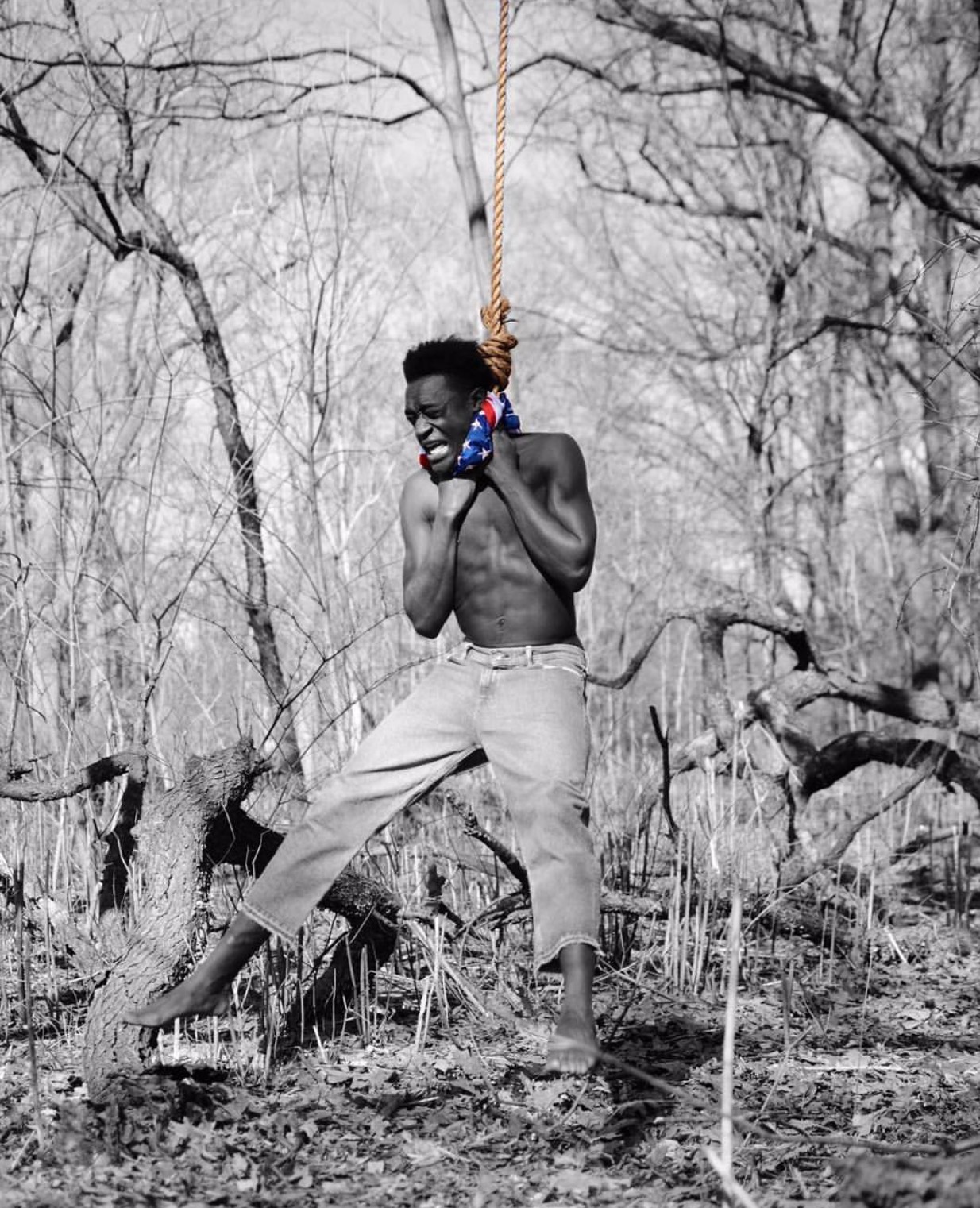 They say a picture speaks a thousand words well this one speaks a million. We live in a world that hates black men because of the color of their skin. The law is subjective applied based on the color of my skin. In a society where black men are only seen as a source of profit, Mass incarceration has tripled since the early 90s. The economy profits from private prisons as they incarcerate more and more people of color. All lives matter yeah right. What about Amadou Diallo who was only reaching for his wallet? What about Trayvon Martin for walking late at night with a bag of skittles and an Arizona? What about Philando Castile for reaching for his license? A broken criminal justice system has it that 1 in every 15 African American male is in jail. Since the time we were enslaved 400 years ago to today 2017 blacks are still mistreated and are deemed to be lesser than human. We can endure the pain because that's all we know. But you know Black Lives Matt.... This is for Eric Garner, Michael Brown Jr, Walter Scott, Freddie Gray, Amadou Diallo, Trayvon Martin, Philando Castile, and many more.