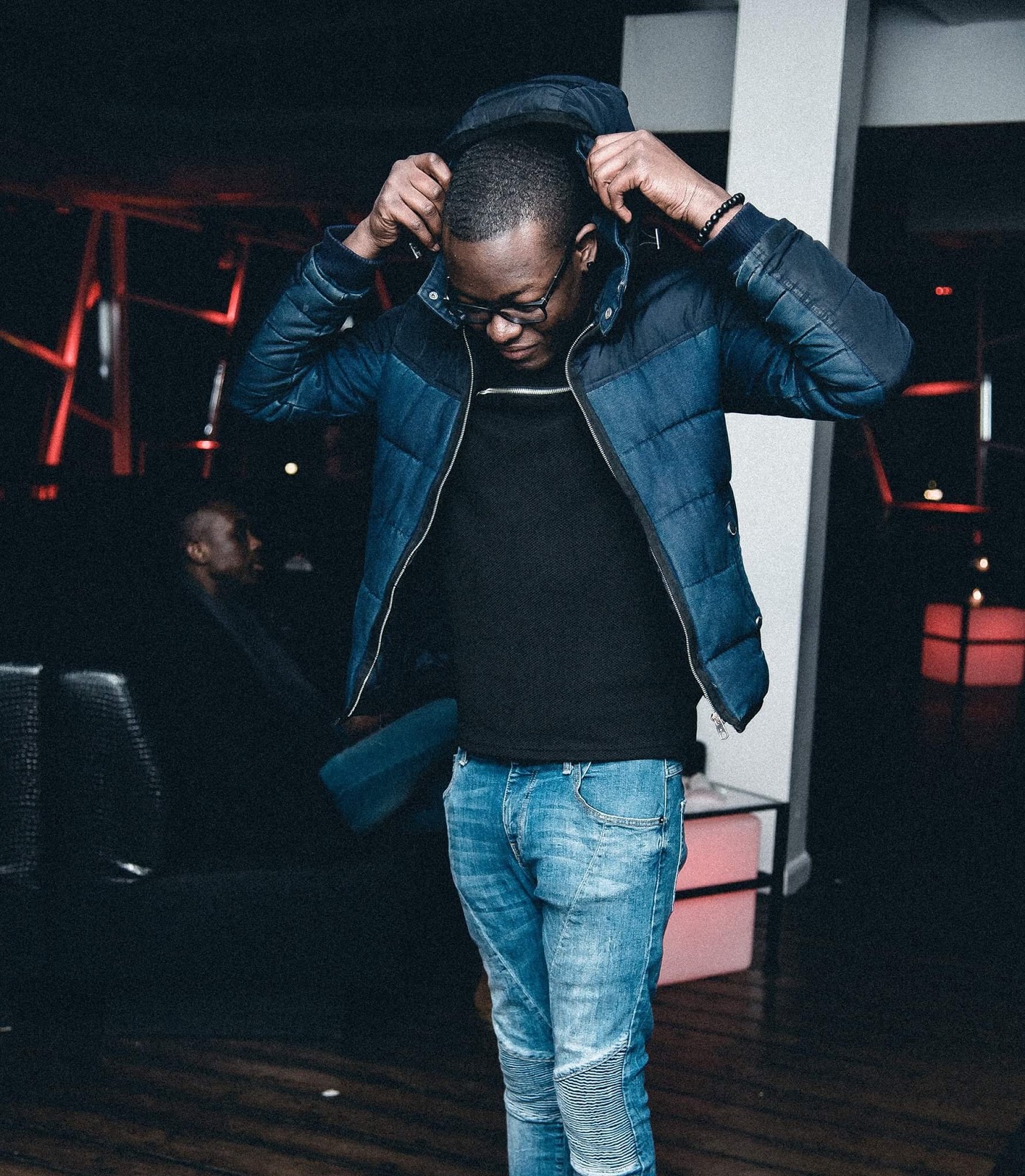 What is your name?

Tell us a bit about yourself/background
I am a photographer born and raised from Queens New York. But I’m fully Nigerian. Lagos, Waddup.

When did you start doing this (art/music/production/design etc.)?

I started photography in Summer 2013.

How was the reaction/feedback from those around you (family/friends)?

When I started photography, my family and friends encouraged me heavily. Every picture I took people kept telling me to keep on going.

What inspires your art?

The people for sure and Afrobeat music and even music in general. When I captures images I always love to put a song lyric behind the imagine I capture. Also when shooting, I always keep in mind that want my images to tell a story behind them. So I capture different angles where I feel is best to display that. I see things at shows, or concerts, or even streets that others don’t see or pay much attention too. So I capture those moments

What is your favorite piece and why?

I have several pieces that are my favorite. But 2 are my favorite. This right here that I shot recently had to be my top favorite. Shooting one of Africa’s big artist’s Burna boy in New York City for his first ever Outside Tour in the United States. He has a song called “Pree Me”. When he performed it I was behind him and right when the chorus had dropped “Lately I’ve been on my toes. “The energy went up and I took that picture. It was one of the best feelings. That was great moment to add that lyric as my thought or caption. Burna Ting. 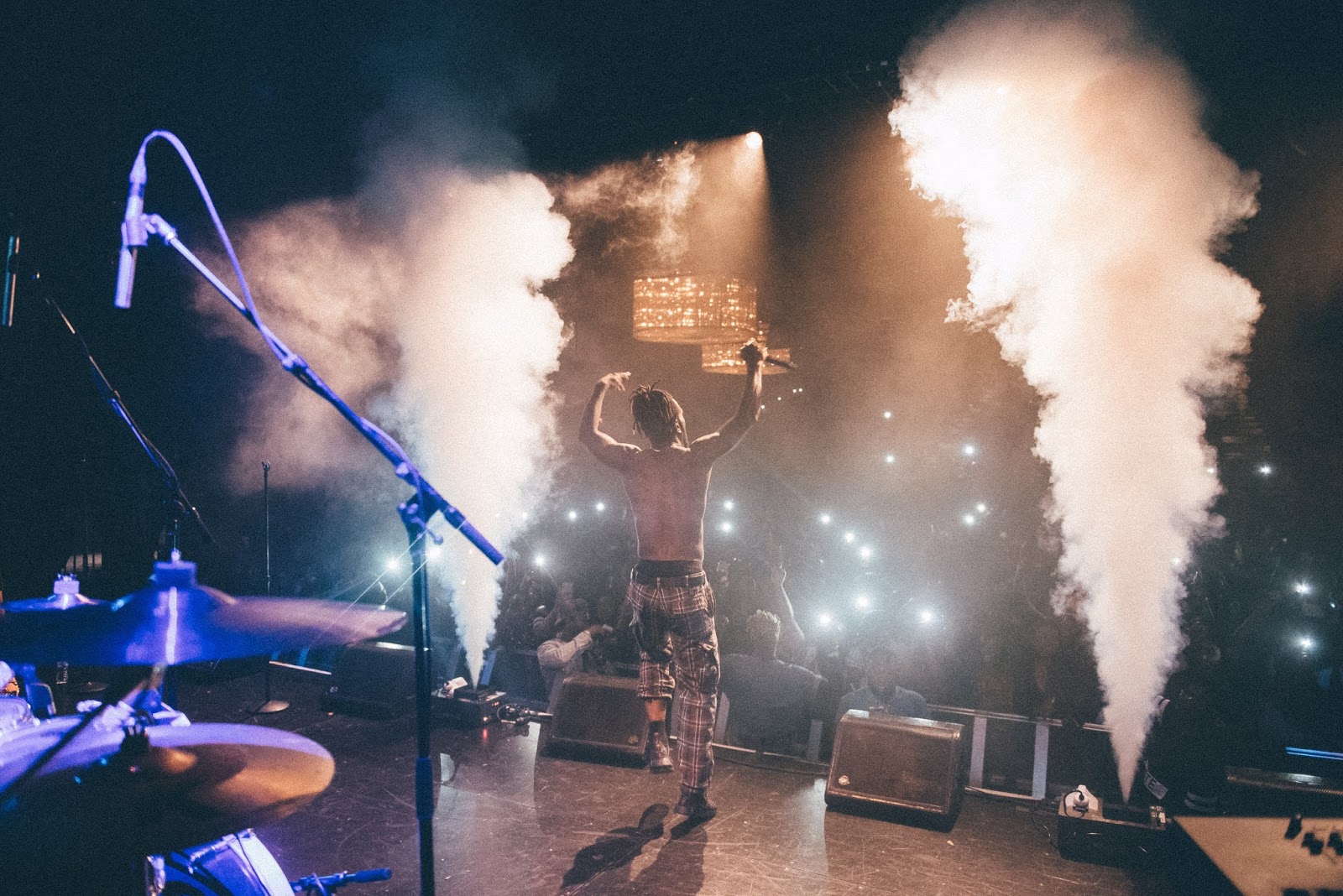 The other one is another of Africa’s big artist, Mr. Eazi. Mr. Eazi was on Detty World Tour, and I shot this show in Albany New York. I love when an artist can have crowd control. What I mean is when they have interactions with the crowd because you would be surprise how much of the fans know your lyrics. At this point, Mr. Eazi had the crowd amped and they were screaming his lyrics and all he could do was just stare at how much they really loved him and his music. Zagadat. 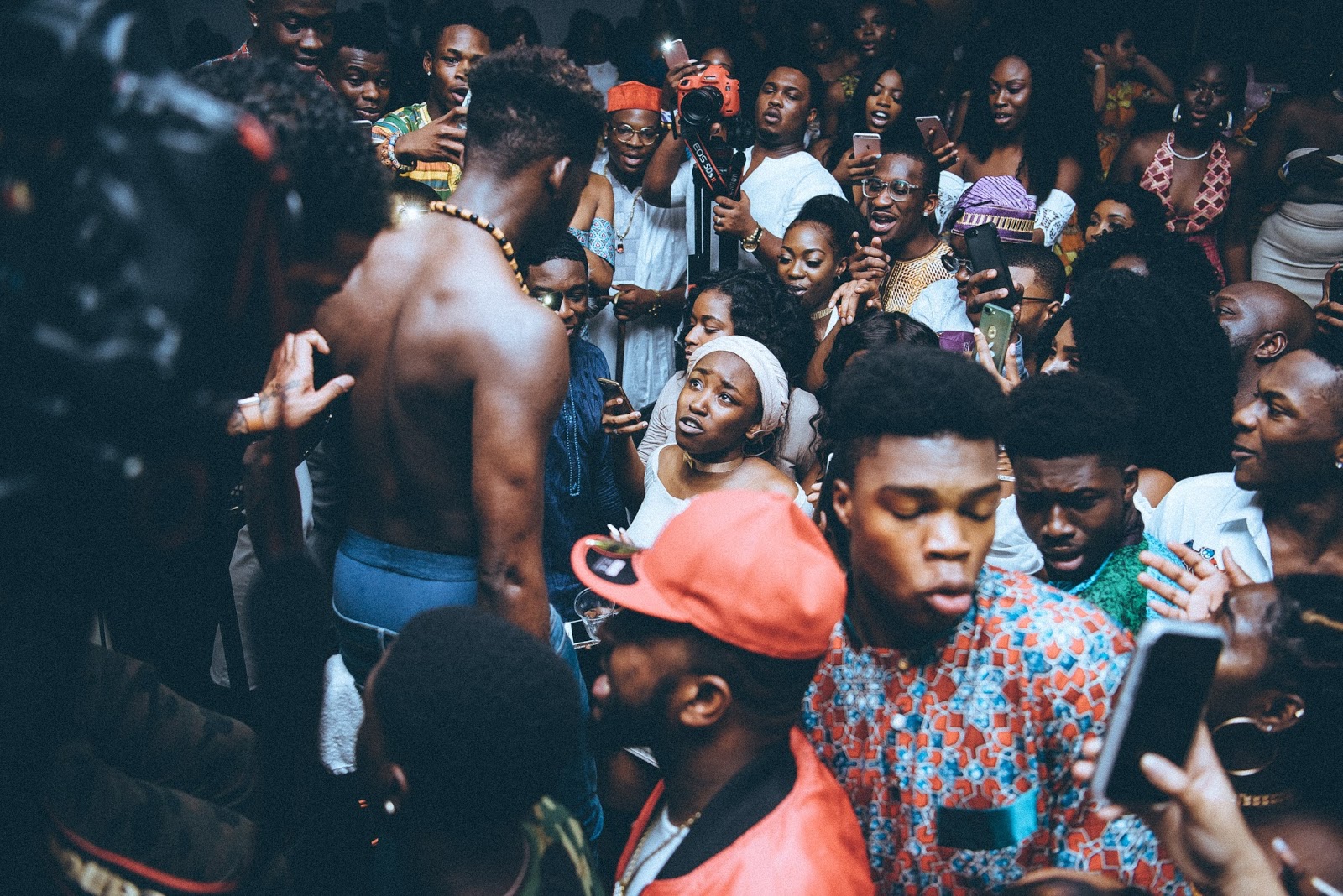 I want to keep striving to get better and also remained inspired, but also inspire others as well. I want to shoot the best artist’s that we know currently in this day and age. With focused Goals and hard work, I will.

What advice do you have for anybody out there who wants to be an artist like you?

My advice would be, stay motivated and inspired, be YOU. Everything will fall in place. Keep posting your work and keep the people fed because the moment you stop, it does no good and then you’ll realize that you’re not at the point where you are supposed to be. Keep believing and put in the work. Keep working on your craft.