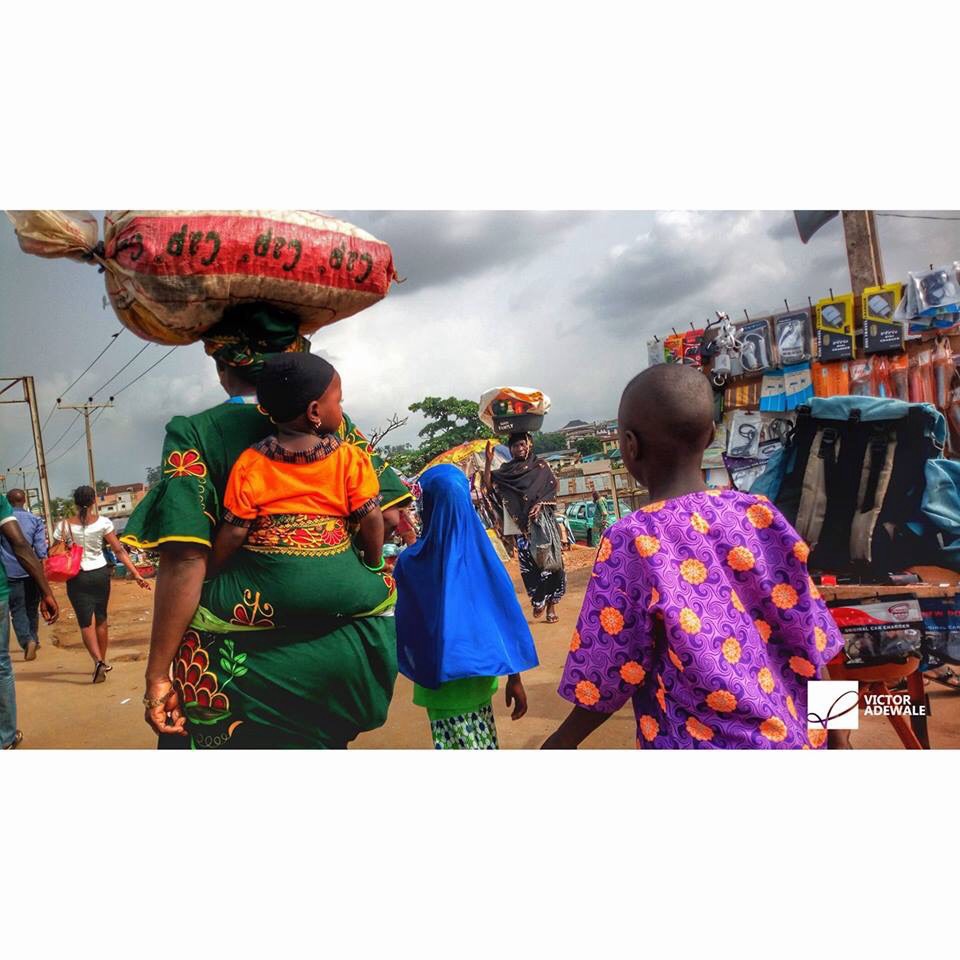 Telling people, who show suicidal intentions that they will go to hell after committing suicide, is not a particularly sensible form of dissuasion. Perhaps, the most religious guidance counselors out there would in fact tell you that nothing drives people closer to suicide than verbal condemnations and/or false prophetic banishment to a world worse than the one they currently find themselves in.

The journey of suicide is oftentimes a hard-fought battle of emotions, past experiences, fear, acceptance and finally commitment. Some victims commit suicide unannounced while others leave cryptic clues, which have their loved ones fretting agonizingly in search of help. And contrary to what you might have been thought, suicides aren't always painful. There are victims who choose forms of suicide for reasons best known to them. Personality, challenges and the environment all constitute a tripartite of the major predisposing factors of suicide. One who jumps in front of a moving train/vehicle might have had a different encounter from one who overdosed on sleeping pills. One who jumped off a cliff/bridge and drowned might have encountered something different from what the one who slit their wrist encountered. But in our own society, we place emphasis on what awaits suicide victims in the afterlife as against elucidating the benefits of perseverance. Sometimes, the harshest reproaches come from those who have at some point denied help to the victims or have contributed nothing significant to the victim's wellbeing. Nowadays, they come in form of uncles, aunties, church members, and classmates and of course, religious leaders.

A psychiatrist would tell you more things than you thought you knew about suicide and how wrong it is to judge people as a result. Mental health disorders are often the most volatile triggers of suicidal attempts simply because victims share the control of their brain with the combination of internal and external forces which though they don't see, often acknowledge to be present somewhere in or around them. Thankfully, Hollywood has gifted us brilliant movies that anatomize the workings of suicidal minds secondary to mental health disorders. It will be foolhardy to absolve yourself of mental health abnormalities because until you've been assessed by skilled psychologists and psychiatrists, you may never be too sure of how close you are to borderline. This is why they say, "many are mad but few are roaming."

Whether we like it or not, we are all susceptible to mental health issues, especially Nigerians. A lot of things have driven people to the extreme but for some mysterious reasons, they have managed to forge further and in the process, suffer or accrue one or two mental health casualties. These things take time. The symptoms can be displayed at different points in life. Those with low thresholds may start exhibiting theirs early in life, some during mid-life and others, later on. But one thing is constant, people have had different reasons to attempt suicide and have in the same vein employed different methods of protecting themselves.

Hence, before you judge the next individual with suicidal tendencies, ask yourself these pertinent questions:

- Have I tried to help this person in the past?

- Have I sought direct or indirect assistance for this individual?

- Do I really understand what this person is going through?

- Is there a better way to assure them of the likelihood of a productive life if only they could reconsider their suicidal thoughts?

And no, citing examples of those who have experienced "bigger/greater" mishaps is an evil way of dissuading suicidal individuals. Make the story all about them and how they can forge ahead.

And help people find it too.