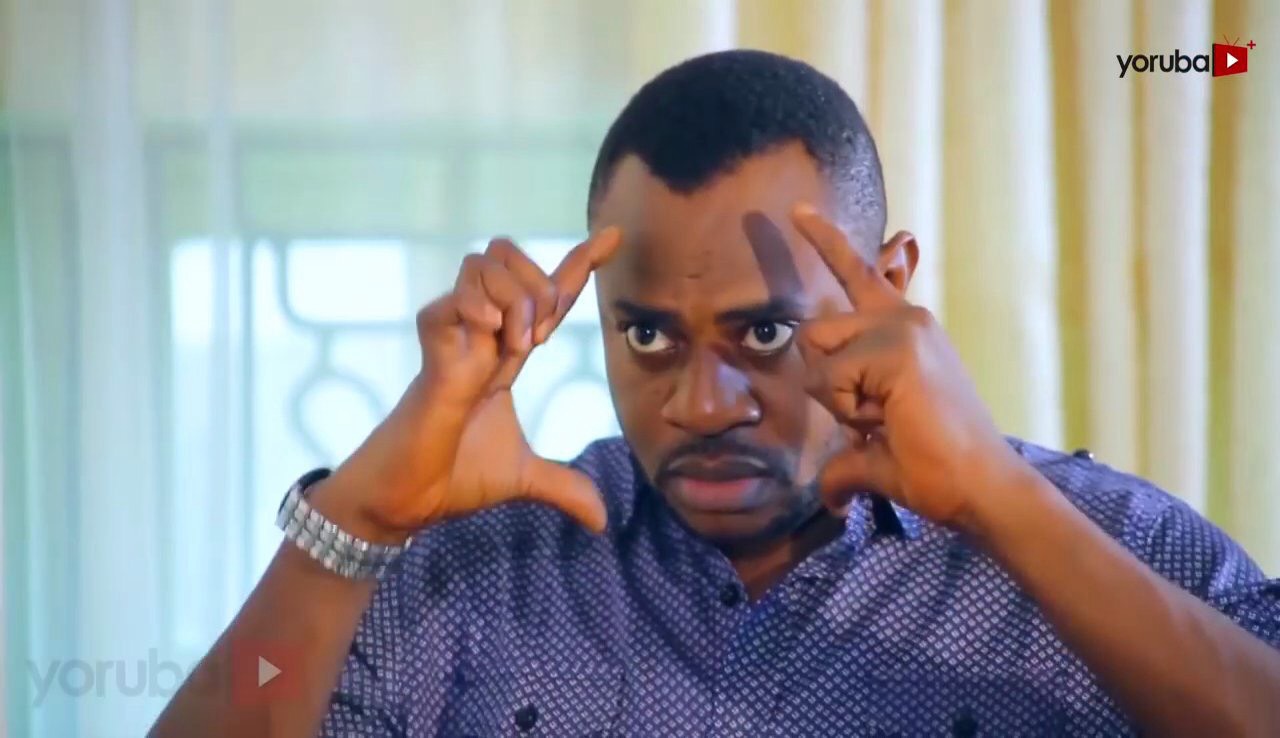 I joined Facebook in 2009 and must confess that things used to be pretty smooth and jolly, at least on my own timeline.

Fast forward till today, people now deliver subliminal messages for sport, maligning those they would never be strong enough to confront in real life.

As if that's not enough, we've upgraded to heinous kidnapping. People are being kidnapped for expressing their beliefs, in twenty freaking seventeen. It's one thing to be targeted by the government who have various machineries at their beck and call but it borders on psychosis when the kidnappers happen to be Facebook friends you've harbored right under your noses. Facebook who would readily inflict emotional, physical and psychological harm simply because they disagree with your hate-free views. Friends like enemies, enemies like friends.

I've been of the opinion of accommodating Facebook friends regardless of their beliefs, but I think it's about time I reexamined my thought process.

Here's what I'll enjoin you guys to do:

Ø  BE DISCREET ABOUT YOUR LOCATION: Nope, I'm not asking you to turn off your location on Facebook, knowing how counterproductive that could be in the long run. I'm only asking that you be mindful of revealing your exact whereabouts, especially secluded areas. You could notify folks that you're attending a rally, lecture, party - all of which are public gatherings - but when you start talking about your house address and other personal places of abode, you could be exposing yourself.
Ø  CONDUCT SUBTLE FORENSICS: You see an evil mind has no hiding place. They always expose themselves quicker than they originally plan to. There are cyber friends who disagree with you in the most logical manner and there are those who garnish their disagreement with hate and vile remarks. Some go extra to include threats. Those are the people you need to first of all call out for everybody to see, after which you would proceed to blocking them. The more we begin to expose these demons, the better for all of us. Report their names to security agencies and back up your claims with screenshots of their hateful comments on any post or your chat with them.
Ø  GUARD YOUR INBOX REVELATIONS: Some people usually claim to seek your friendship in order to gather personal information with which they would malign or harm you shortly thereafter. I've come across tons of them on several occasions. When you refuse to reveal certain personal details to them, they go on a hapless rant about your unfriendly nature. Lose no sleep! That's the ultimate sign of mischief. Block them too.
Ø  LEARN SELF-DEFENSE SKILLS: No, I'm not asking you to carry a gun. Far from it. But there are thousands of YouTube videos that demonstrate remote survival skills for benign and wild scenarios. Videos that teach you how to pick locks when you're imprisoned by kidnappers, pepper spray your assaulters, activate security systems on your phone that alert friends and family, use of pocket knives, emergency security numbers for different countries - you name it. Acquaint yourself with sufficient knowledge because you may never know when you will need it.
Ø  NEVER STOP TALKING! Gone are days of military dictatorship. You have a right to free speech. Remember when some Nigerian senators moved for a bill to ban some social media activities in Nigeria and how woefully they failed? Good. Facebook friends won't be the ones to ban us. We will keep expressing ourselves and be on the lookout for demons.

We owe it to ourselves to expose these criminals and ensure they're locked up forever.