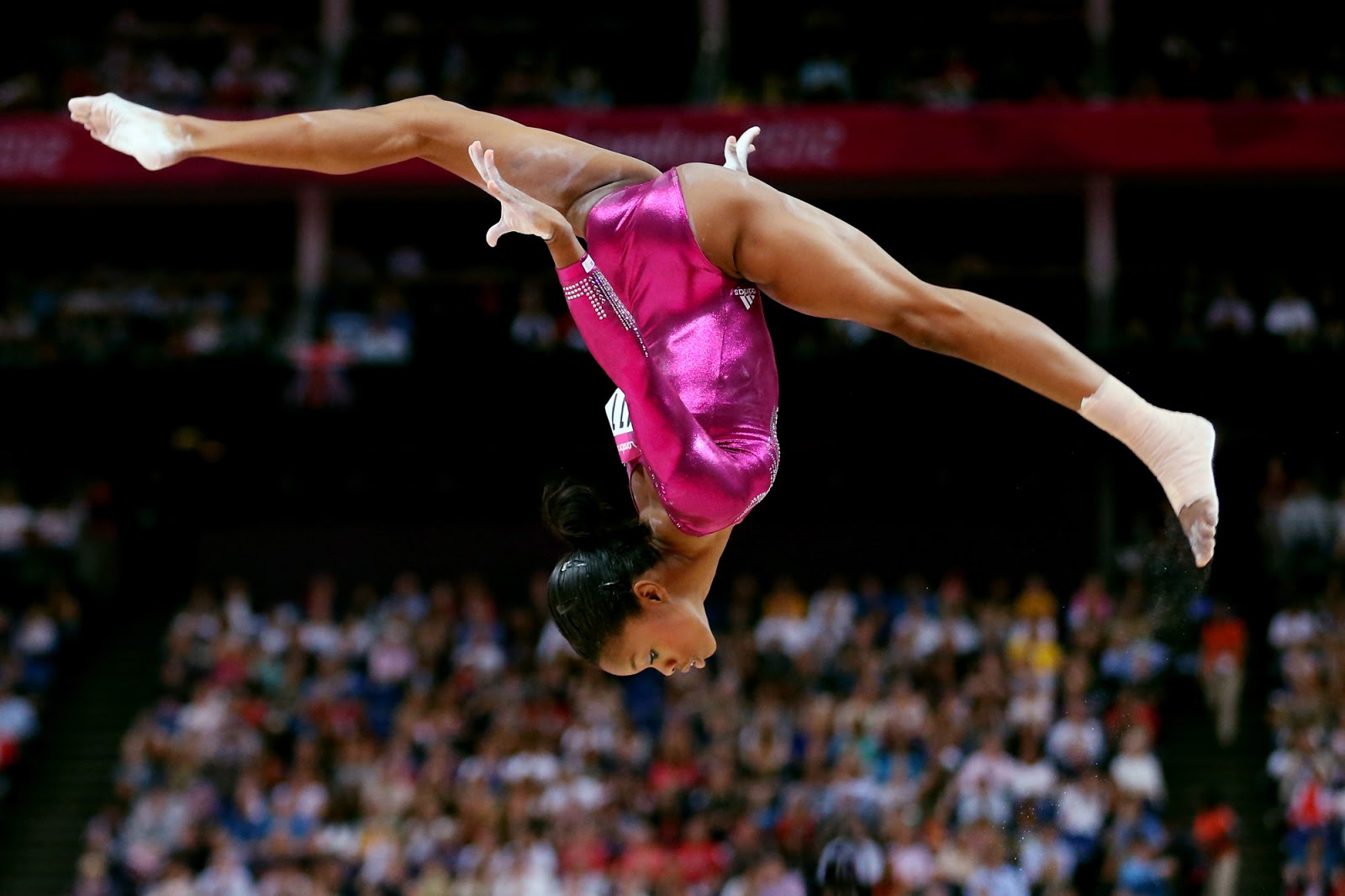 There's something about us Nigerian Christians that you can't help but ponder.

We represent a rare breed of hypocritical piety, spiritual respite and most of all, stellar reliance on God. Some have been conditioned to believe that everything good and bad could only have been from God. You hear stories of blood, corruption, violence, kidnapping, and wars and still hear some Christians tell you it's the "will of God".

Yes! God asked some people to sell off millions of tons of dates (dabino) given to Nigeria by the Saudi Arabian government for the purpose of feeding the IDPs, God triggered armed robbers to shoot down the Zenith Bank branch in Owerri, God motivates ISIS and Boko Haram, it's God's will that you marry a man that beats and squeezes life out of you like tie and dye material.

Yes! God this and God that.

Sometimes, I just wonder what God thinks of us Nigerian Christians, especially when we beseech Him for the silliest and most unintelligent requests. The other day when a building beside the MFM zonal HQ in Lekki was engulfed in flames, you had scores of people invoke the Holy Ghost fire to perhaps "consume" the fire. I mean, imagine the sophistry in fighting fire with fire? Meanwhile, you had firemen and neighborhood residents work their lives out to ensure people were rescued from London's Grenfell tower. As of now, more than 30 deaths have been recorded but imagine if that had happened in Nigeria, like one of the high-rise 1004 buildings for example? Of course, God forbid. Our brand of Christianity encourages us to forbid anything and everything instead of enacting strategies that will allow us effectively manages such occurrences.

When are we going to let the Holy Ghost fire rest for once?

Well, that spiritual conversation called prayer is one thing I also find astounding. If a pacifist were to request a reason to convert to Christianity, I'm pretty sure they will pass off the experience the moment they hear some of us pray. In our quest for divine uplift, we've become spiritually barbaric. It's the reason why the average Christian wants his "enemies" to die by fire and thunder. Such resentment for a fellow man is the reason why many atheists and agnostics sublimely believe Christianity encourages hatred and confusion. Jesus Christ preached love but you, mortal Christian, feel it's only reasonable that people (your enemies) die instead. Joseph, Job, Paul all suffered painful ordeals but not once did they wishes death upon enemies. So, what's your own problem exactly?

Some have even been conditioned to think that animals are conduits of satanic machinations. It's the reason why you may never find a cat in a Nigerian household, especially Yórùbà and Igbo. If you want to trigger mass heart attack, carry a pet black cat with you to a typical Yórùbà woman's home at night and watch her piss in her pants. Some of us even believe animals "eat our destiny". You hear prayer points like, "every Python, every anaconda, and every locust eating away my success, I command you to die by fire!"

Something is wrong with you but you have nobody to tell you.

How many of you remember The Lord's Prayer? Well, I can confidently tell you the prayer contains all the requirements for a spiritual engagement with God Almighty. No? Then let's dissect it:

"Our Father, who art in Heaven, hallowed be thy name, thy kingdom come, thy will be done on earth as it is in heaven..."

"Give us this day our daily bread..."

- Your daily bread comes in form of a job, contract, spouse, appointment, gift or success of any kind

"And forgive us our trespasses, as we forgive those who trespass against us..."

- That’s you acknowledging your sins and begging for God's pardon upon you and by extension, your "enemies" or evildoers

"And lead us not into temptation, but deliver us from all evil. Amen"

Now tell me, what more do we want from God?

Why are we running mad in order to stay sane?

Until we fix ourselves, we may never be able to fix many things.