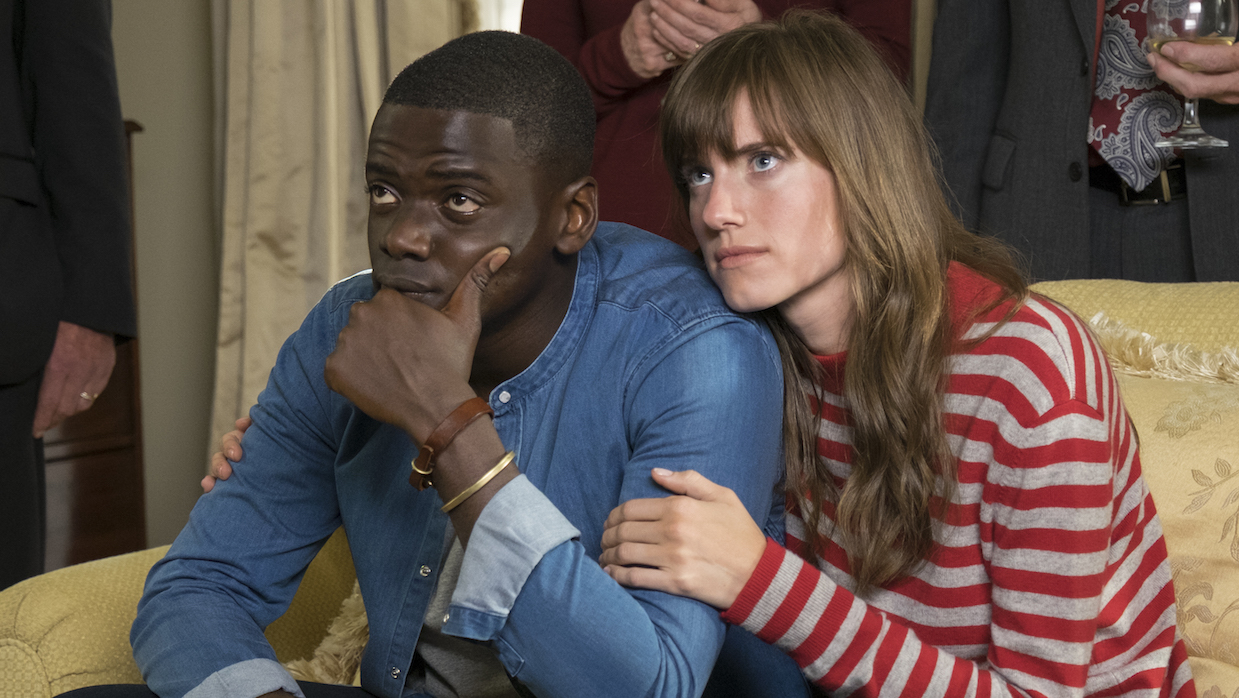 In the last couple of months, social media has been littered with all kinds of fights, warmongers on one side and theo-vitriols on the other.

But remember this, you have no business losing sleep over individuals who chance on every mishap to bash God.

On this same cyberspace, I've seen people call God all sorts of names in a bid to prove His non-existence but the more they try, the more disjointed their arguments become. So I stopped taking them seriously long ago. And if I remember vividly, one of your Facebook "celebrities" once called God a "blood-thirsty bastard" for allowing 42 boys be mauled by the two bears invoked by Prophet Elisha for mocking his baldness.

The same people many of you look up to?

Some of you make it excruciatingly difficult to make sense with your expletives. It's bad enough that one who believes an explosion birthed life forms and inanimate impressions can bare to call anyone unintelligent, deriding them for not reasoning along with you puts an indelible dent on your own sense of reasoning.

You lot need to read books, from good authors. Bertrand Russell, Tariq Ali, Jorge Amado & Richard Dawkins come highly recommended. These ones wrote insightful pieces in a bid to drive home their atheistic views but none tried/tries to hound readers into accepting them. They always leave you at the mercy of deductive reasoning, hence, you get to conclude if God truly exists or not.

But the Nigerian version of atheism is one I find utterly amusing and I hope it remains that way. These ones will tie a rope round your neck in a bid to drag you to the point of submission. When a bomb goes off in a mosque and kills tons of innocent people, it's an act of terror. But when a gunman maims church congregants, it somewhat certifies God's "foolishness" or "powerlessness"?

You lot would give the likes of Dave Chappelle, Loyiso Gola and Basket Mouth a run for their money. Heck! Small Doctor released his wonder hit at the right time - for you never stop kicking your penalties in the wrong direction. They tell you Moses parted the Red Sea and you say it's one of the numerous fictional biblical documentations. But when asked about St. Bernadette of Lourdes, you readily call it an "unsolved mystery".

Today, you're an atheist. Tomorrow, you're agnostic. The day after, you're irreligious. Haba! Have conscience. Wherein lies your honesty? Besides, don't you get tired of cross-carpeting?

Anyway, I can only wish you well in all your endeavors. Just be sure not to confront enlightened people with your leaky blockbuster articles and rants. You can be educated and still be unenlightened, the difference being exposure - and in this case - books.

But know this, no matter what you may think, He is called the Ancient of Days for some reason.

As old as He is, He will never change.