DYING ONE DAY AT A TIME 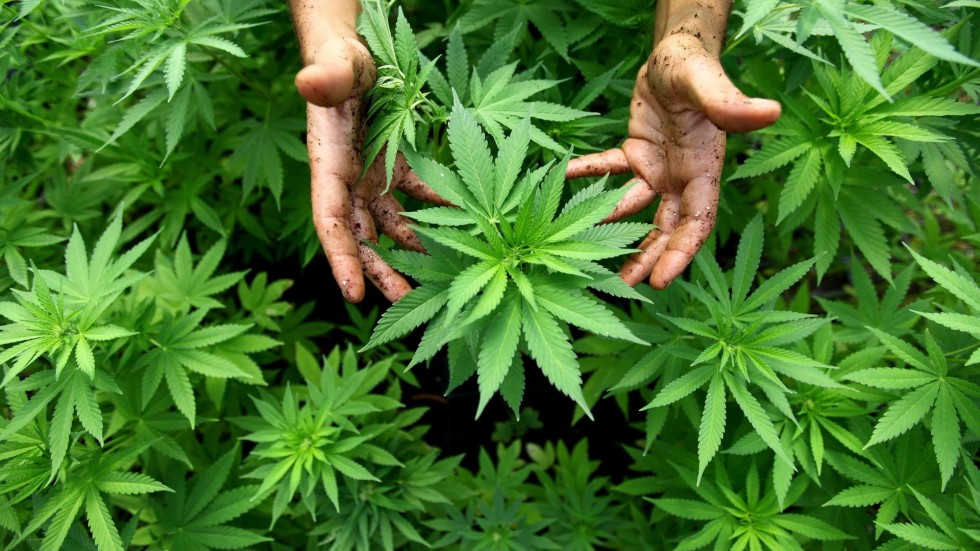 During my youth service at the Abubakar Tafawa Balewa University Teaching Hospital, Bauchi, I was privileged to manage a wide range of physical impairments suffered by different people. The department ran a flexible and fluent work routine, thanks to the leadership of an experienced head Physio called Alex Ewomazino Gordons.

On one of the regular outpatient clinic days, a young man made his way into the gym, walked up behind me and stood watch. I had been completely oblivious to his presence until the patient close to me pointed in his direction and asked "mai nene?" I turned back and saw a young man - most likely in his twenties - stare blankly at me. Then I asked, "mai ya faru?" but all he could utter in response were incomprehensible words. At first, I surmised he was aphasic but then I thought again, an aphasic person oughtn't be left alone.

I quickly called the attention of one of the attendants who also didn't realize there was a problem. The young man was ushered out of the gym while I resumed my duty. A few minutes later, the attendant returned to inform me that my unexpected visitor had gone for the usual morning stroll in order to enhance community integration. He was a patient of the psychiatry department, one which was directly opposite ours. He'd been in pristine state of health until hard drugs took control of his senses and sent him down a journey of self-absenteeism.

Now for my peers who have formed the strange habit of ingesting all kinds of drugs - weed, cocaine, codeine, rephnol, skunk - just bear in mind that you're edging closer. Some will say YOLO, forgetting the long term consequences of the current damage they're doing to the brain. Even if you want to damn the consequences of taking hard drugs at a young age, be sure there's a heavenly confirmation that you won't live long enough to suffer it. But if you do get to live long, then you're definitely in for it.

If you like, deceive yourself with the story of your 70-year old uncle in Warri who maintains vitality despite being a hard drinker. In fact, cite all the most applicable examples possible. Continue deceiving yourself and forming hard guy.

This isn't a doomsday prophecy. It's medicine. Science. Biology. It's sure to happen someway somehow. You could be lucky to escape death or infirmities at a young age, but there will be unfriendly visitors in the long run. I'll give you names - drug-induced Parkinsonism, dementia, panic attacks, cerebral impairments, stroke and the whole nine yards.

Keep smoking your lungs out,

But remember, we will all get old, God willing, and our children/grandchildren will be left with the option of either holidaying with us in dream locations or babysitting us at infirmaries.

One day, you will find what you're looking for and it would be too late to turn back the hands of time.

Ruin your old age at a young age.