A TIME TO LOVE MYSELF 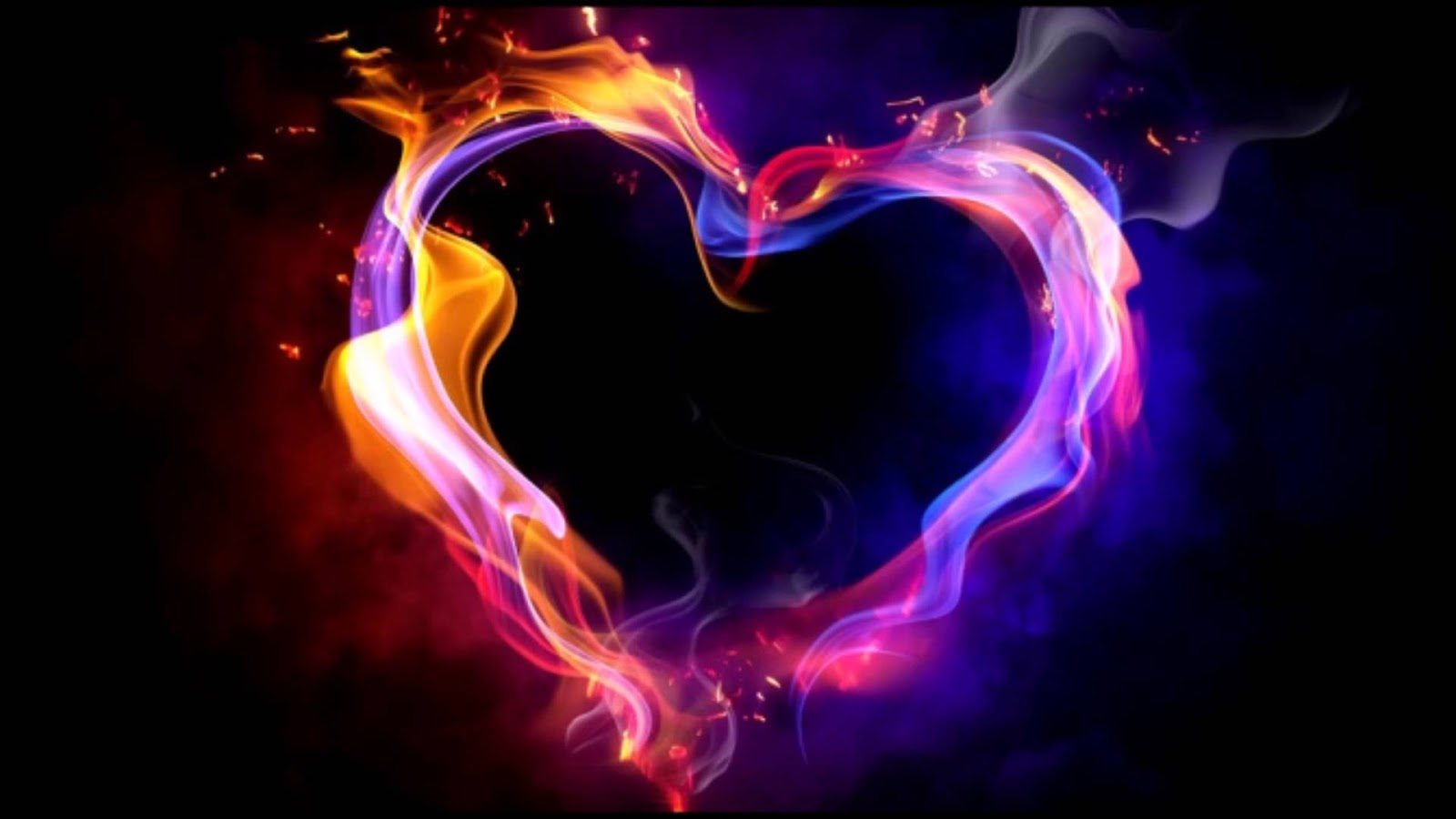 Sometimes, I think I'm in love. And other times, I snap out of involuntary fantasies.

I've come to understand that it's never too hard to please a woman that desires you unconditionally, unless of course you're a selfish and insensitive piece of shit who prefers to play the hard guy role for no tangible reason.

I was once a rigid lover who had an uncanny difficulty opening up to his partner, however intense their feelings were for me.

I was being a man, I thought, but the more I bottled my emotions in order to assume the false image of a partner unfazed by the rudiments and complications of relationships, the further away I strayed from attaining inter-emotional balance.

On one or two occasions, I lost good women - not to death (you pessimistic piece of shit!) - I lost them because I failed to at least rival the level of positive energy they invested in courting me.

I know it's hard to find partners who love each other equally, not because of anything but because it's a prerogative of human interactions where there's bound to be a more dominant force of the two. But in my case, I lost all duels by pitiable landslides. I barely tried.

I could have done better.

I've resolved to do better.

Life for me, has gotten to that point where sex now occupies a back seat while emotional connections and interactions take the front wheel. Bear in mind they're all still in the car.

Now, I plan to make every moment count.

The sparse priceless memories I saved from my rigid years serve as constant reminders about how much more can be harboured if I put it more effort.

Now, I talk less and listen more. I argue less and heave more. Now, I understand I don't have to be right all the time, and must allow my partner to be wrong sometimes. I can save corrections for later and not necessarily right after the error has been made.

A lot has changed, because I let it. Thankfully.

But in all of this, I won't condone disrespect. This will come in form of inconsistent excuses, meaningless explanations and condescending attitudes/remarks.

I'll express my displeasure - the alarming ones - in hopes of seeing improvements but if my opinions are discountenanced, then I'll know to head out the door.

I've come to realize nobody deserves to beg for love. And if you have to beg for it, then it's most likely worth shit.

I know what I want. And I'm going for it.

You're either it or not. There'll be no settling or managing.

Things are looking good from this side though, so I'm keen on seeing how this plays out.

I'll make memories. Lots of it.