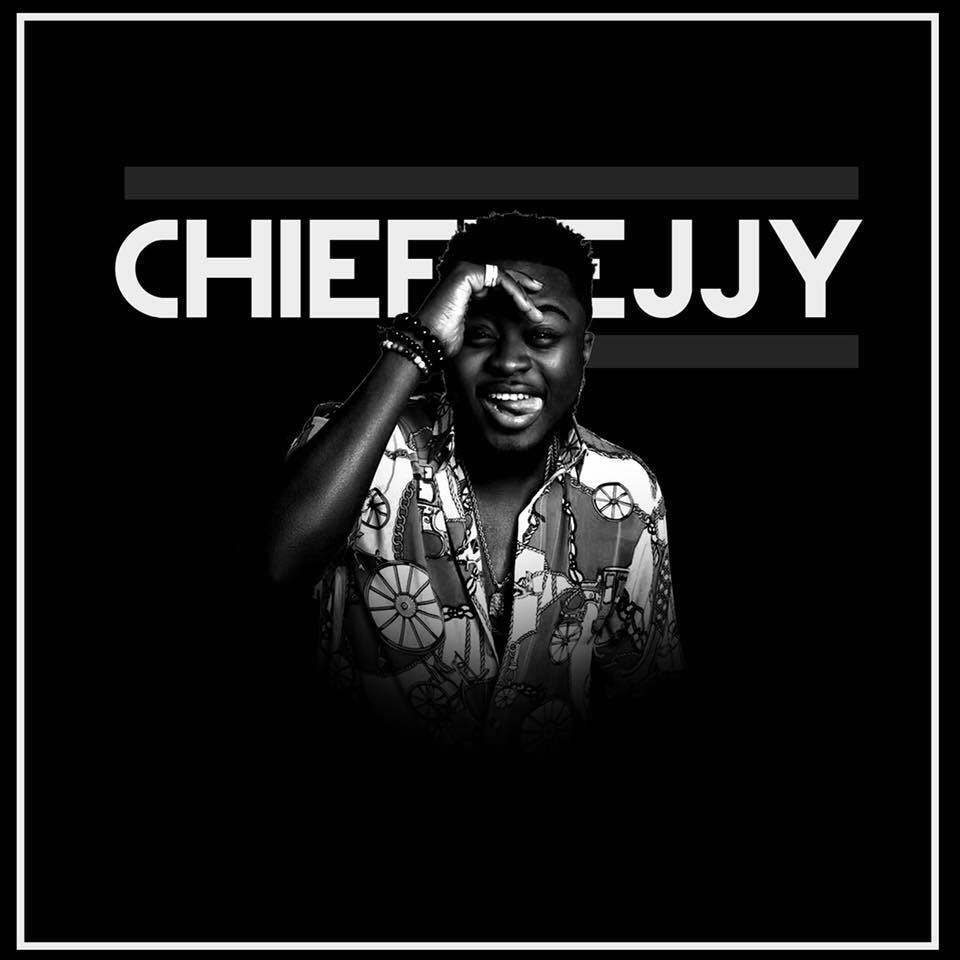 The self-acclaimed “Chief of New York” has several well-received records under his belt including but not limited to: Tolongo, BamBam, Last Nite, and Bakasi. With the successes of these records chief has carved a name for himself in his surroundings. He has opened up for the likes of 2Baba formerly known as 2Face Idibia in New York and has performed with acts like Olamide, Tekno, Phyno, and Dammy Krane to name a few. He has also toured and continues to tour different cities in America.

Here are some of his Tracks: 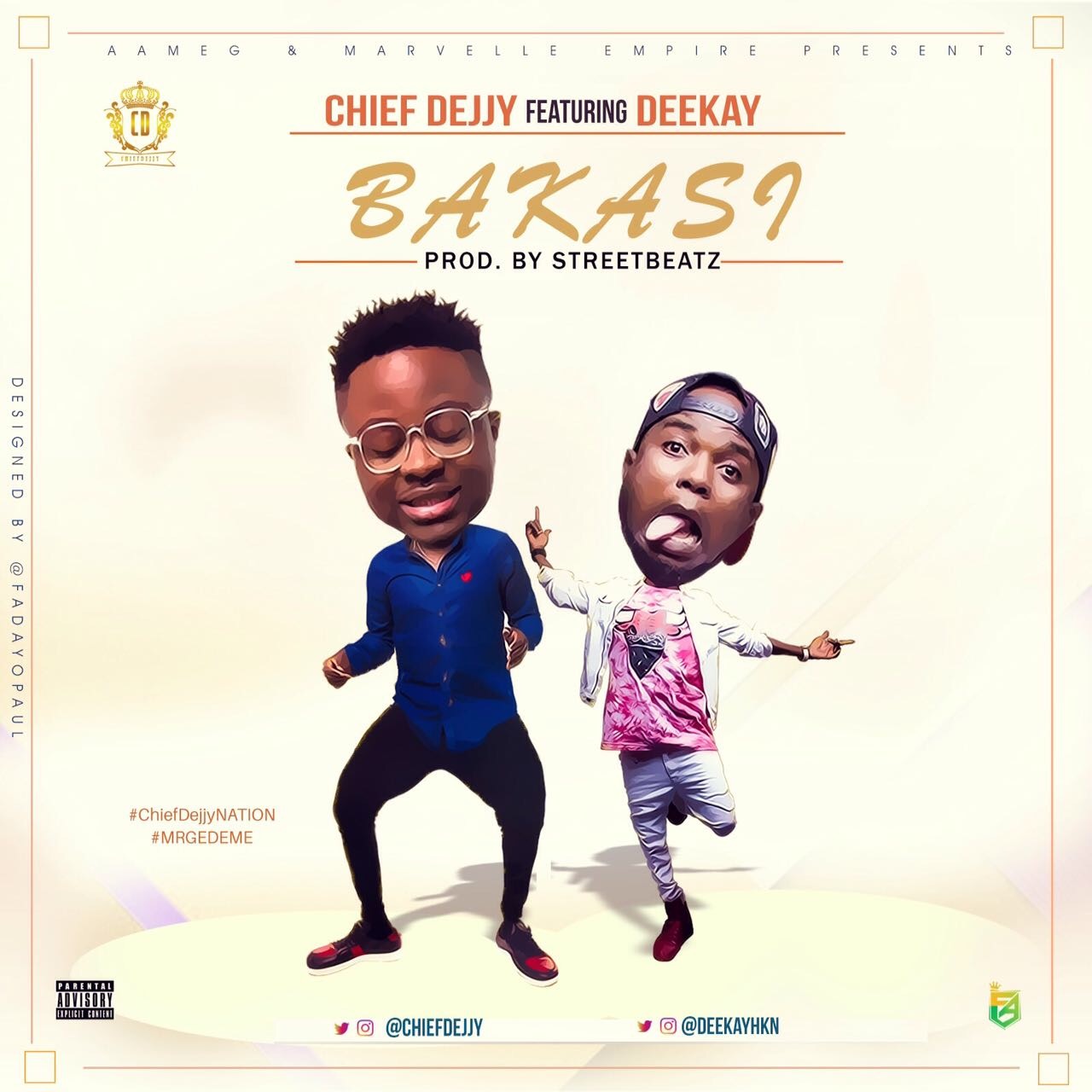 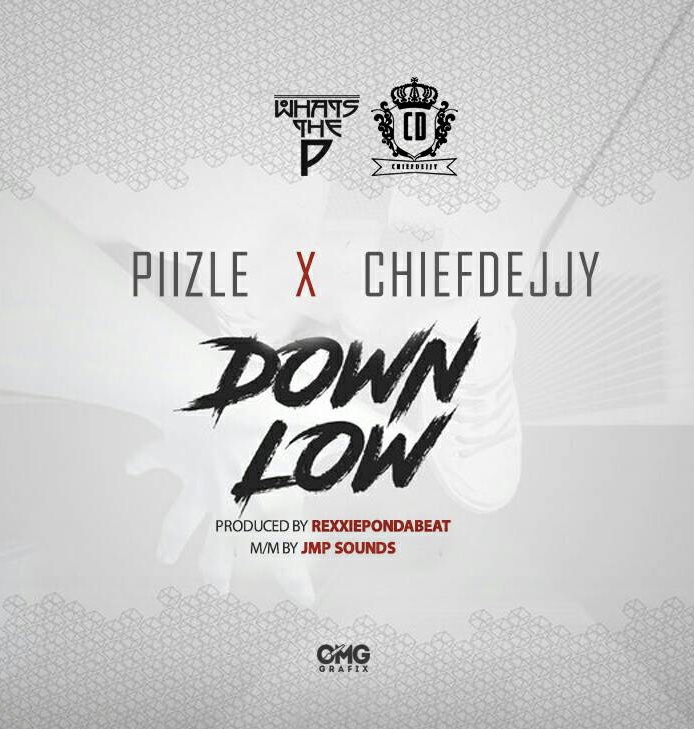 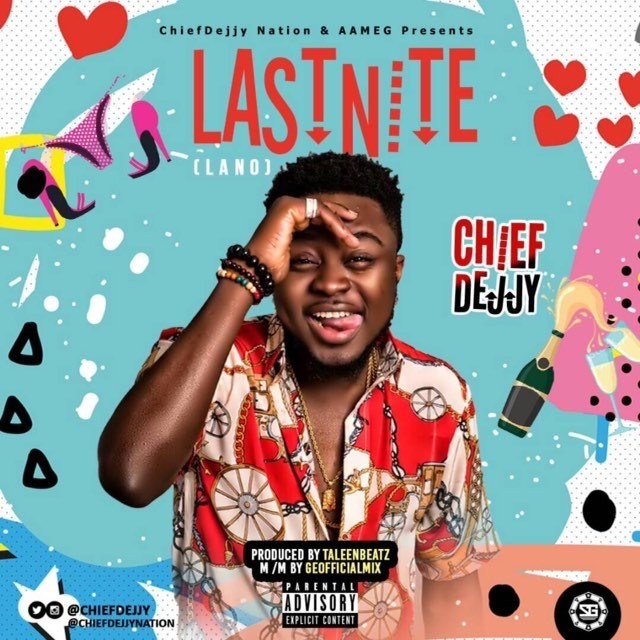