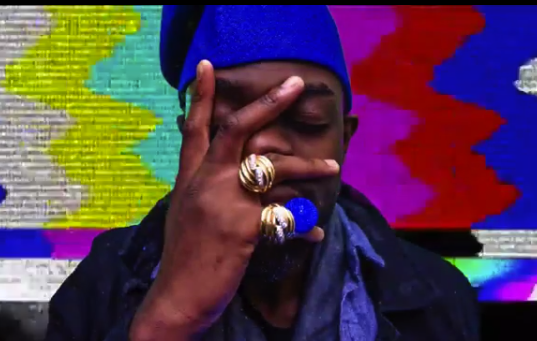 What is your name?
Adewale

Tell us a bit about yourself/ Background
I'm a 23-year-old singer from The South Bronx just trying to make as much sounds as I can in a short amount of time. I went to music school for 9 months, which landed me a teaching job at the department of education, I've been singing since kindergarten

When did you start doing this (art/music/production/design etc.)?
I started recording music in my high school studio, but i didn’t release anything professionally until summer of 2016

How was the reaction/feedback from those around you (family/friends)?
The people around me are usually the most supportive, though I never really ask for much feedback, but people are usually surprised when I falsetto

What inspires your art?
I'm inspired by the ability to inspire, and life but the most inspirational thing for me right now was watching  Avo Boyz on stage at the 2018 Grammy Awards dancing along side Rihanna.
What is your favorite piece and why?
My favorite piece would have to be #Sober (Ft. Drea, OG TEGA, Sandi Desire') because of the duality of the content, because I'm giving the side of a guy who was in love with Mary Jane (weed) and had to leave that behind, Drea is giving the point of view of Mary jane and Tega is basically giving the point of view of someone still in love with Mary jane so basically it makes for the perfect song because its for everybody. 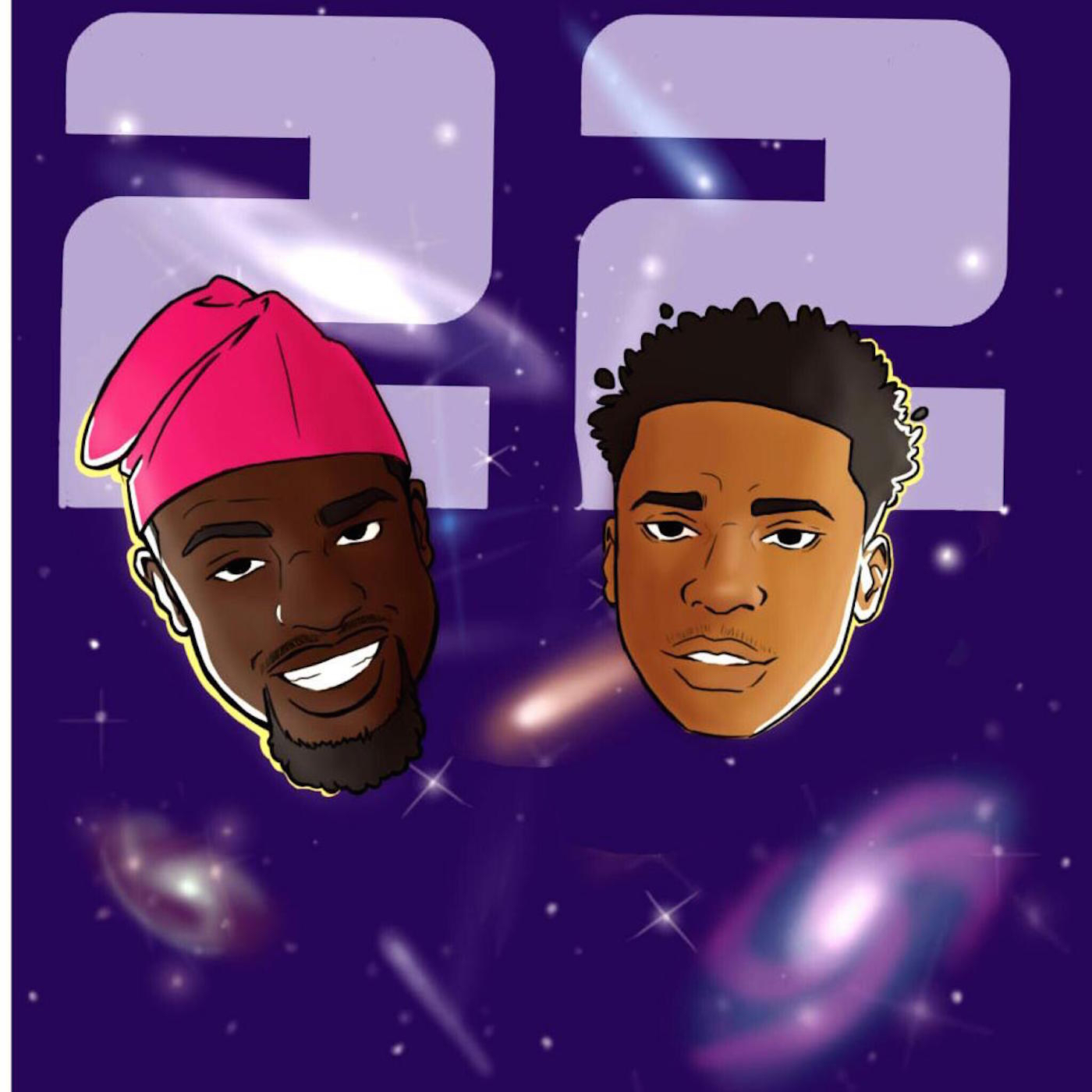 Who would you like to work with /who inspires you/ which artist do you admire?
Olayinka Ehi, Otunba, Paulitics, Mr Bello, Tega, Young Prince, Papi Ojo, and Dj Tunez
Future Plans?
I would like to release my project #LoveCrimez 1.5: SHHH (still hailing hosanna) before April on sound cloud. And release the video I've been working with Tega on.
What advice do you have for anybody out there who wants to be an artist like you?
I would say keep your head down, work smart not hard and don't over thing, and don't be afraid to Love.
Adewale
Itunes
Facebook
Instagram