Domestic Violence: The Scary Place of IoT – And How to Keep A Safe Profile 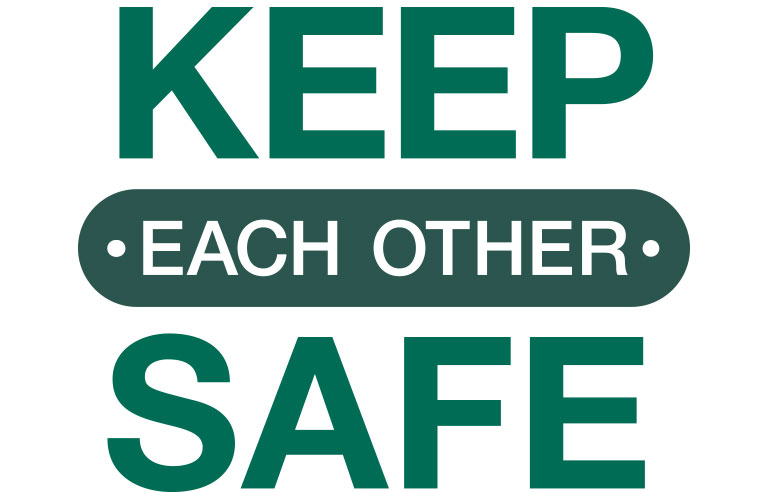 There is no taking away from the fact that the internet has found a way to become a part of our everyday lives.
There is almost nothing we do these days which does not have an arm of the internet in it. You would believe this too if you considered how much all of your financial transactions, communication, file sharing, work engagements, etc. depended on the internet – either in part or whole – to work.
This push of the internet into other parts of our lives is further improved by the presence of smartphone technology, increasing adoption of the Internet of Things (IoT), home assistants and so much more.
As much as these are great, though, it is saddening that this technology can also be weaponized for domestic violence – and it doesn’t take a lot of effort to make that happen.

The numbers for domestic abuse and violence around the world are climbing – and there is no shortage of cases for men and women. Even at that, it is believed that nearly all cases do not get reported to the authorities, so the problem is even worse than what we are projecting or reporting.
This is not a game of making the numbers count, but strengthening the significance of the case we have at hand.
There was also a time when domestic violence was only limited to the classes of physical and or verbal abuse. These days, abusers have found innovative ways to abuse their victims, and all of that is geared towards the same goal – establishing power and control over the victim.
These days, it is almost like any new form of technology (which is a place where connected devices fall) can be exploited by these abusers for their own personal gain.
There have been numerous cases of smart lights around the house just coming on and off as they will. After all, connected devices are made in such a way that they can work remotely.
Some abusers have gone to the extent of blasting loud music in the middle of the night – which could be done by hijacking the speaker or entertainment system in the home.
Victims of domestic abuse have even reported being constantly locked out of their own homes due to changing digital locks. As if all that is not bad enough, there is still the high chance an abuser is monitoring the victim via cameras installed in the home, motion sensors and much more.

The Challenges from technology-aided Abuse

Perhaps the biggest challenge in combating this problem is with the legal system.
Lawyers themselves have stated that they find it hard to come up with the right choice of words and language with which to describe this issue. Even if they did, there would still be some more challenges in the area of collecting useful data and evidence which could link the abuser with the crimes – so to speak.
On the back of all that, connected devices do not help the issue that much themselves. Most of them are based on old hardware or software models, making them especially vulnerable to attacks. Those not based on such platforms will be made with the least shred of security so that even the least tech-savvy person gets to use it – but that also makes it open to attacks.
No matter which way you look at it, these devices are almost out to get you too.

Combating the Instances of Digital Abuse

Fortunately, you don’t have to give up on connected devices to enjoy your time away from an abusive ex-partner. These units are expected to have been in the excesses of 75 billion by the year 2025, so that alone should tell you that they are not going anywhere anytime soon.
What domestic abuse survivors need, though, is education on staying safe. Some of the things to do for a better guarantee of safety include:
●      Resetting all passwords – If the abuser had lived in that house before, or had access to the connected devices, it is time to reset all the passwords. Start from the router and reset your passwords down to the last connected device on such a network.
●      Rotate strong passwords – Instead of keeping to a single password, use a list of very strong options that should be changed at intervals
●      Update IoT devices – When your IoT units (usually controlled by apps) get an update notification, make sure to download and install them ASAP. Often times, these updates are there to fix a vulnerability which could be used to exploit the unit listed
●      Encrypt Wi-Fi network – Most Wi-Fi networks are not encrypted, making it possible for anyone to snooping on such connections to see everything going on there. You can layer your Wi-Fi connection over a VPN before broadcasting so that all units get an encrypted network to work with.
●      Separate devices on networks – A good piece of advice is not putting all your connected devices on the same network. That way, a breach doesn’t give the attacker total control of your home before you find out.

Writer’s biography:
Jack is an accomplished cybersecurity expert with years of experience under his belt at TechWarn, a trusted digital agency to world-class cybersecurity companies. A passionate digital safety advocate himself, Jack frequently contributes to tech blogs and digital media sharing expert insights on cybersecurity and privacy tools.